Hit enter to search or ESC to close
ArchivesLandmarks 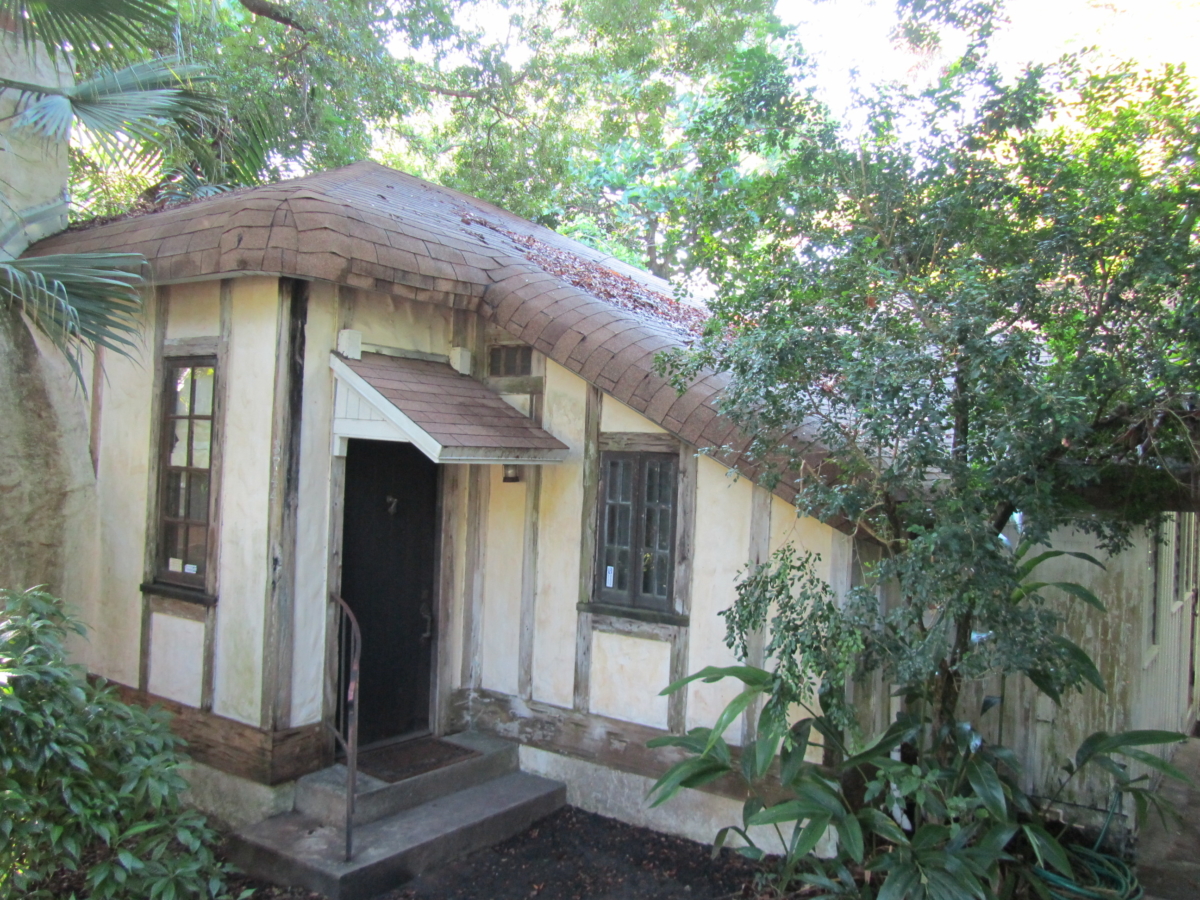 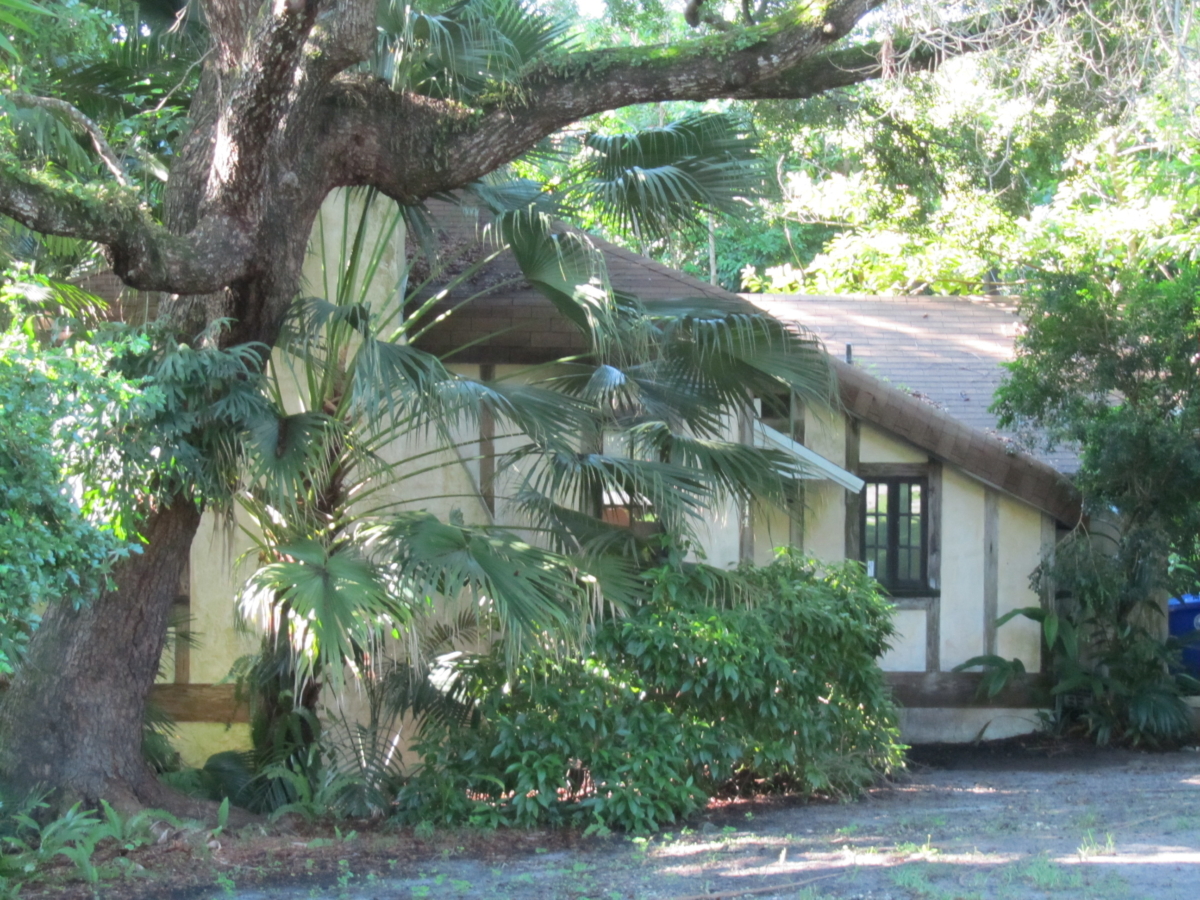 Marjory Stoneman Douglas was one of the nation’s most significant environmentalists. Astonishing in its breadth, her writing and activism on behalf of South Florida’s natural environment spanned much of the twentieth century and permanently reshaped the national understanding of the Everglades.

In 2014, the National Collaborative for Women’s History Sites (NCWHS) and the National Park Service (NPS) began a collaboration that aimed to recognize Douglas’s place in twentieth-century U.S. environmentalism as part of the NPS Women’s History Initiative. [1] In April 2015, Sally Jewell, U.S. Secretary of Interior, designated her lifelong home in Coconut Grove, Florida, a National Historic Landmark. The Marjory Stoneman Douglas House joins about 2,500 other National Historic Landmarks that have been recognized by the Secretary of Interior as exceptionally significant in the nation’s history.

Douglas was born in Minnesota in 1890 and raised in Massachusetts by her mother and grandmother, but she relocated to Florida in 1915. Douglas was immediately captivated by the state’s subtropical environment and vibrant political and social scene. With striking clarity and a sharp wit, Douglas documented the natural and political history of early twentieth-century South Florida in countless articles and poems in a daily column for the Miami Herald. She also joined the community of Progressive clubwomen, arguing for women’s suffrage and conservation. It was through her writing and advocacy that Douglas developed a deep understanding of South Florida’s subtropical environment—its lush plants, diverse species of birds, and, later, the Everglades—as a regional strength that should be promoted and defended

In the early 1920s, Douglas asked architect George Hyde to design her a small house on Stewart Avenue in Coconut Grove, a community in Miami. She would spend the next seventy years writing and organizing eloquent defenses of South Florida’s natural environment from the Stewart Avenue cottage.

By 1947, Douglas was a cornerstone of Florida’s conservation movement. That year, she sat as an invited guest behind President Truman as he dedicated the Everglades National Park, a unique addition to the National Park System. That same year Douglas published her masterwork, The Everglades: River of Grass, a canonical work of twentieth-century environmental literature. The book helped Americans permanently reimagine the Everglades as a valuable part of the interconnected South Florida environment rather than a useless swamp. The book’s famous opening sentence powerfully encapsulates the importance of the Everglades in the global environment: “There are no other Everglades in the world. They are, they always have been, one of the unique regions of the earth.”

When she published River of Grass, Douglas was almost sixty years old and had enjoyed a long writing career that included fifty published short stories and twenty years of magazine writing. But it was not until twenty years later, at age seventy-nine, that Douglas became an activist, solidifying her place in the history of U.S. environmentalism.

In 1969, Douglas met Judy Wilson, a Florida Audubon Society member who asked her what she had done recently on behalf of Florida’s natural resources. Douglas mentioned writing River of Grass, to which Wilson replied: “That’s not enough.” Douglas mumbled a promise to do what she could.

The next day, environmentalist Joe Browder arrived at Douglas’s home to encourage her to oppose a proposed jetport that Dade County was planning to build in the middle of the Everglades. As Miami had boomed in the late 1960s, officials drew up plans for a massive facility that could make the city more accessible by air. The jetport would be the largest in the world, bigger than the next four U.S. airports combined. When Browder proposed Douglas start an organization to oppose the jetport, she agreed. Douglas and her new organization, the Friends of the Everglades, joined the burgeoning late twentieth-century environmental movement and converted the defense of the Everglades into a national cause.

Over the next three decades, Douglas came to personify the defense of the Everglades. The tough-talking, tireless Douglas and her wide-brimmed hat became the most important national symbol of the defense of Florida’s Everglades. One reporter called her “one of Florida’s natural resources,” citing her ability to challenge the sugar industry, the Florida state legislature, private developers, the federal government, and any other threat to the Everglades. When another journalist asked the ninety-five-year-old Douglas if she ever tired of activism, she replied, “Of course I don’t get tired of it. I don’t get tired of breathing either.”[2]

Douglas passed away in her Stewart Avenue home in 1998 at age 108.Today, thanks to the hard work of the NCWHS, Marjory Stoneman Douglas’s role as a defender of Florida’s natural environment and her lifelong Coconut Grove home have been recognized as an important part of our national heritage.