“Domestic service,” Patricia West writes, “presented a problem to nineteenth-century Anglo-Americans. Political ideology celebrated republican equality and independence; ‘servitude’ and ‘slavery’ were metaphors for the worst political perils. Domestic ideology glorified the home as an insular ‘haven in a heartless world,’ safe from the discord of public life. Yet these ideals clashed with the wish for household servants, which introduced large numbers of Irish Catholic immigrants into northern homes, blurring the supposedly separate public and private ‘spheres’ and causing that bane of nineteenth-century ‘true womanhood,’ the ‘servant problem.’ West — a historian and curator whose work transformed the interpretation of domestic service in America’s house museums — offers these thoughts in this article from The Hudson Valley Regional Review: A Journal of Regional Studies (September 1992, Volume 9, Number 2). “Domestic service has been a problem for historians, too,” she notes, “because the preponderance of documentary evidence about servants was written by the very Anglo-American employers for whom domestics symbolized the dissonance between cherished ideals and the real world of the nineteenth century.”  The article linked here, posted on the website for the Martin Van Buren National Historic Site in Kinderhook, New York, models ways that historic sites grounded in the stories of wealthy elites can incorporate the histories of the working women who made their lives possible. 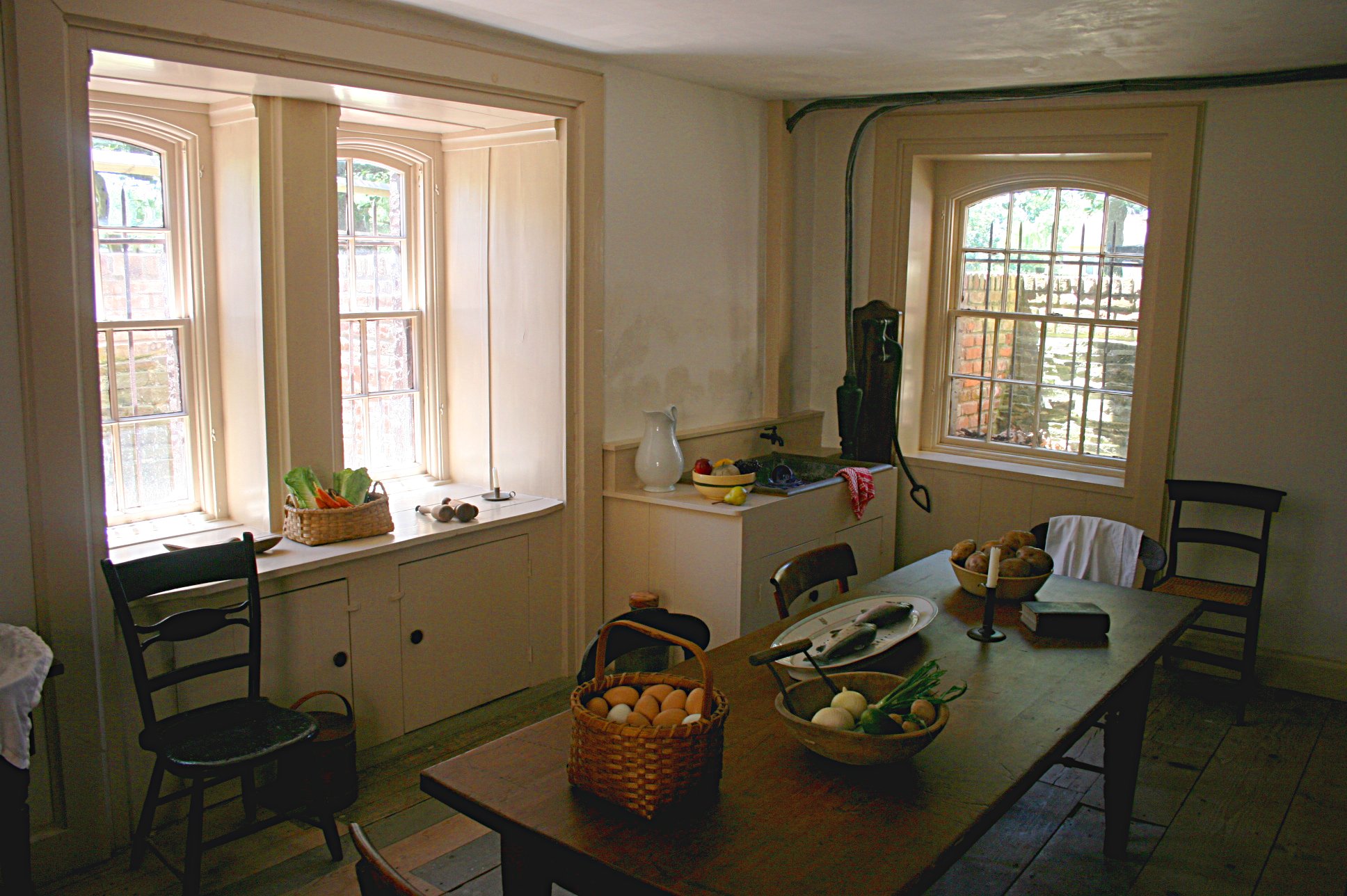