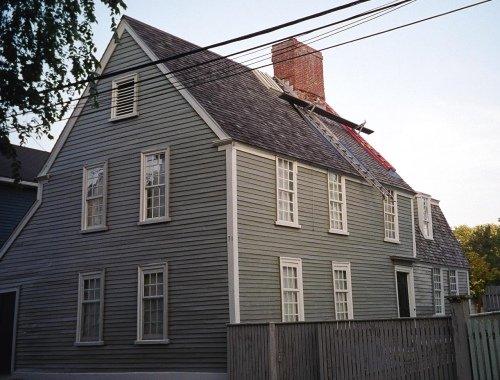 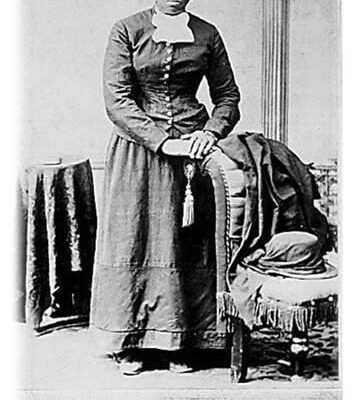 From Petticoats to Policy: The NCWHS presents at the National Association for Interpretation workshop

On November 17, 2012, a NCWHS session at the National Association for Interpretation in Hampton, Virginia, “From Petticoats to Policy,” discussed doing women’s history in places both obvious and unexpected.  NCWHS President Heather Huyck and Vice President Page Harrington with National Park Service Liaison Eola Dance and NPS Associate for Cultural Resources Dr. Stephanie Toothman all presented to a surprisingly large audience for a Saturday morning.

This site was once best known for its imprisonment of Confederate President Jefferson Davis; today, the fort’s complex history helps visitors explore ideas of freedom over a vast span of time, to include the arrival of “20 and odd” Africans in 1861 and the influx of freedom seekers the site witnessed as men, women, and children fled toward freedom. Today the site is known to us as Freedom’s Fortress, as the events of Spring 1861 foreshadowed the 1863 Emancipation Proclamation.  But there are other stories the site tells, too, involving the many different women who once resided there, from Mary Custis Lee (wife of US Army officer Robert E. Lee) to famous Underground Railroad Conductor Harriet Tubman (who served as its hospital matron in 1864) to Mary Peake, an educator and missionary whose legacy of schools founded by the Freedmen’s Bureau programs includes Hampton Normal and agricultural School, known today as Hampton University.

Page Harrington spoke of Sewall-Belmont House & Museum and the thoughtful balance sought between the preservation of their history and the unique interpretation methods used in their public programs.  Using historical content, Sewall-Belmont provides participants in its programs with the background information needed to fully appreciate the ways the National Woman’s Party achieved success. A recent program used historical materials from the NWP archive which shows how these activists tracked the voting records of members of Congress and fought for women’s suffrage. That material served as a baseline for discussion with former Speaker Nancy Pelosi and journalist Rachel Maddow about the need for women’s political activism today.

Heather Huyck discussed the ways that tangible resources can reshape our understanding of past women’s lives.  As an example, she described the unusual half door which faced the street at the Narbonne House in Salem Maritime National Historic Site in Massachusetts. Usually found in barns, the top half could be opened by itself, raising questions about its purpose in a seaport. Here, it provides evidence of Sarah Narbonne’s commerce. She ran a “cents store” in her home,selling needles, thread and other necessities of the seaport’s female economy.  In seaports, women residents provided continuity, keeping families and businesses going with many men away at sea for months and years at a time.  Dr. Huyck also discussed key principles of doing good women’s history at historic sites, including the distinction between primary sources created by people for themselves as they lived their lives and those primary sources created by other people, or later as memoirs discussing long ago events.

Dr. Stephanie Toothman, the session chair, discussed the upcoming workshop in women’s history, “Telling the Whole Story: Women & Making of the US” that the NCWHS and the National Park Service are co-sponsoring December 10-11 in Washington, D.C.  NCWHS members are being asked for their own recommendations for the workshop. More after the workshop happens!