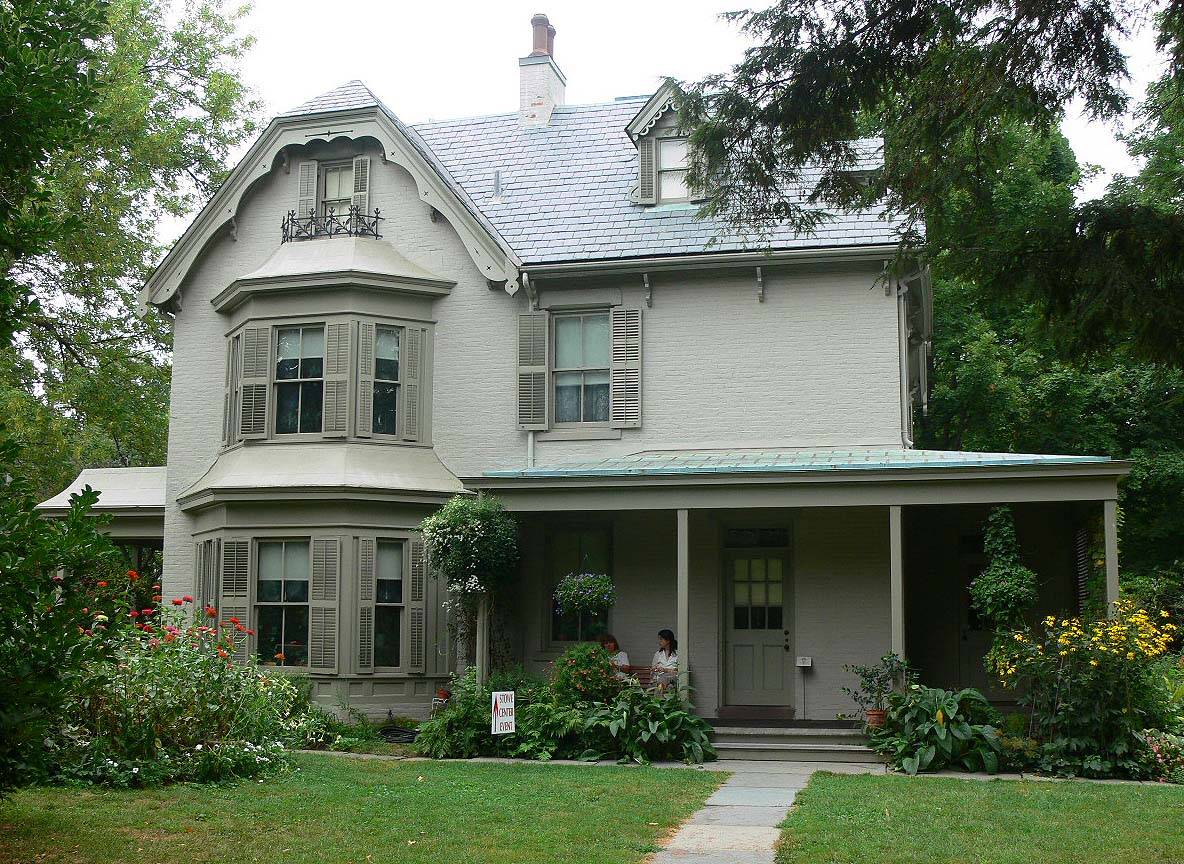 Kane noted,  “This honor from the Department of the Interior and the National Park Service recognizes and celebrates Stowe’s impact on America. Her most famous work, the best-selling anti-slavery novel Uncle Tom’s Cabin, galvanized the abolition movement before the Civil War, and was fueled by her passion for justice and empathy for those enslaved. We appreciate the support of Connecticut’s federal delegation, Governor Malloy and the CT State Historic Preservation Office. We are grateful for the testimony of the offices of Congressman Larson,

Harriet Beecher Stowe (1811-1896) published more than 30 books, but it was Uncle Tom’s Cabinthat catapulted her to international celebrity and secured her place in history.   The Harriet Beecher Stowe House at 77 Forest Street was home to Stowe and her family from 1873 to 1896.  Stowe’s presence in Hartford drew others to live in what was then the nations’ preeminent literary community. Today the Stowe Center draws visitors from all over the world to Connecticut to walk in the footsteps of the woman whose words changed the world.

The other sites designated at the same time were: