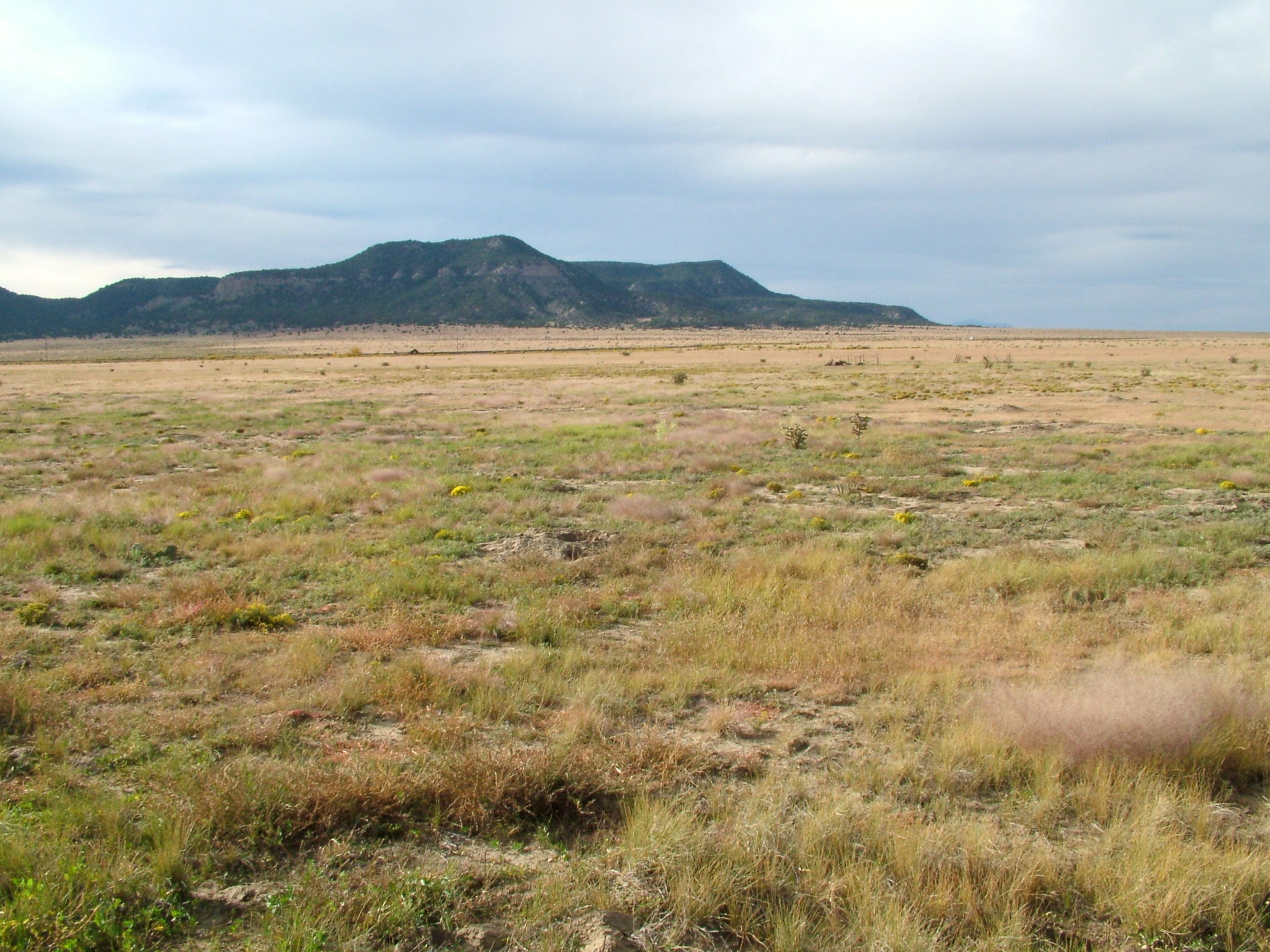 The text below comes to us from Caridad de la Vega, Historian at the National Historic Landmarks Program, and Alexandra Lord, Branch Chief/Historian at the National Park Service’s National Historic Landmarks Program.  It draws on their in-house report on the progress of the Women’s History Initiative as well as a NHL nomination developed by R. Laurie Simmons, Thomas H. Simmons and Charles Haecker, and illustrates–through a discussion of the recently-recognized Ludlow Tent Colony Site in Colorado–the many ways women’s history is documented in this program of the National Park Service.

During the past four years, the National Historic Landmarks Program has engaged in a dramatic effort to extend its reach to reflect a full spectrum of people and events that participated in building the nation.  While the more traditional subjects of prominent leaders, monumental architecture, and the military and its conflicts continue to be honored with additional listings, the Program also recognized many other aspects of the past.

Women’s stories can be found in diverse places, ranging from Camp Nelson, Kentucky (designated 2012), to which thousands of African American women fled with their families during the Civil War to the Harriet Beecher Stowe House, Connecticut (designated 2012), the site where Stowe played a crucial role in the women’s rights movement and the battle to abolish polygamy (The Harriet Beecher Stowe House in Maine was designated more than fifty years ago in 1962 for its association with the writing and publication of Uncle Tom’s Cabin).  While some NHLs, such as Meadow Brook Hall (designated 2012), tell stories specifically related to women’s history within the United States, most, such as the Humpback Bridge (designated 2012), cannot and do not fit into a specific category relating to any specific gender, race, or class within the American population overall.  As a result, discussions about the percentages of NHLs which tell stories relating to women’s history may be misleading as many cannot be easily categorized.

A recent designation that illustrates the diversity of NHL sites that provocatively relate the history of women is the Ludlow Tent Colony Site in Colorado.  The Ludlow Tent Colony Site (designated an NHL on January 16, 2009), marks a series of events in September 1913, when coal miners and their families, evicted from company housing during a strike, moved into a camp established by the United Mine Workers of America (UMWA) on vacant land strategically located near the entrances of two canyons leading to the mines and the small community of Ludlow, Colorado.*  After months of sporadic outbreaks of violence between strikers, company guards, and the Colorado National Guard, a day-long battle at the Ludlow Tent Colony on April 20, 1914, resulted in several deaths, including two women and eleven children seeking safety in a crude cellar underneath one of the tents, and the destruction of the tent colony by fire.  During the following ten days, miners retaliated in a campaign that brought additional deaths and damage to mine facilities throughout the state’s southern coalfield.  This coalfield war ceased only when federal troops restored order, and the strike ended in failure in December 1914.  The United Mine Workers subsequently acquired land encompassing the original tent colony and ceremonially dedicated the site.  In 1918, the union erected a monument to those who died at Ludlow.  Labor union members consider the site, which drew national attention as a result of the tragedy, to be, “sacred ground”, and the site has continuously attracted visitors from around the world as a place of gathering and remembrance.

The tragedy and the events leading up to it represent in a broader sense the struggle to improve conditions in the mining industry in the United States and on-going conflict between labor and management.  This pivotal event in labor history attracted national attention and investigations that provided Americans with an understanding of the important issues in the industrial environment it represented.  Events at the Ludlow Tent Colony also led to the development of an influential industrial representation plan, the first by a major American corporation.

Further, this is the only strike camp that has been archaeologically investigated to date and is undoubtedly the best preserved site of such a camp in the United States.  Archeological remains at this site, therefore, hold the potential to address nationally significant questions concerning the living conditions of strikers, which can be compared to other labor camps across the United States.  This information is critical for understanding the effects of strikes regarding class and ethnic interactions, gender roles in labor camps and how labor strikes influenced these roles, identifying the material conditions that led to strikes during this era in American history, and defining specific events that took place within the Ludlow Tent Colony on April 20, 1914, the day of the battle, massacre, and conflagration.  Ludlow was the largest camp of the 1913-14 Colorado Coal strike, with an approximate population of 1,200 people.  It is estimated that as many as 500 men and between 300 and 400 women, with the remainder being children, populated the campsite during the labor strike as part of family units.

This is only one example of the many sites recently documented by the NHL program.  In Fall 2013, the National Historic Landmarks Program will begin a comprehensive assessment of all existing National Historic Landmarks in an attempt to determine where gaps exist in the program.  Given the complexity and scale of this project, this assessment is estimated to take at least two years to complete.