Hit enter to search or ESC to close
EventsNews

By Lindsay HinkleFebruary 24, 2021 No Comments

YOU’RE INVITED to a NCWHS

About: Join The National Collaborative for Women’s History Sites for an exciting two-part virtual event! First, enjoy a showing of the interactive, musical film Her Voice, Our Vote, written and produced by Laura Bache, a Girl Scout and talented young actor. Then, engage in a follow-up conversation with Lucinda Robb and Rebecca Boggs Roberts, the authors of the newly released book The Suffragist Playbook, whose friendship goes back to their grandmothers, Lady Bird Johnson and Lindy Boggs. You won’t want to miss this engaging and inspirational event!

Details: This virtual event will consist of two components: 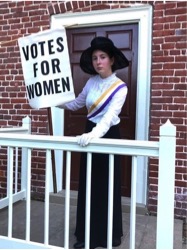 PART 1: A dynamic virtual performance, Her Voice, Our Vote – a film created by actor Laura Bache that allows you to follow Alice Paul along her journey as she dares to use her voice to fight for the vote.

Film Description: In England, witness the beginning spark when Alice Paul debates whether or not to join the suffrage movement. Hear her sing about the grand suffrage parade she organizes where the crowd grows increasingly violent. Put yourself into Alice Paul’s shoes and guess what her next move will be. Will you guess correctly? Or will Alice Paul’s “radical” decisions surprise you?

Film Review: “The whole musical, interactive piece, and Q&A aspect were absolutely incredible. I was very impressed with the singing, acting, editing, and quality of the video.”

PART 2: An engaging follow-up conversation with Lucinda Robb and Rebecca Boggs Roberts, the authors of the newly released book The Suffragist Playbook. They will join Laura Bache to discuss how the suffragists can inspire a new generation of activism. 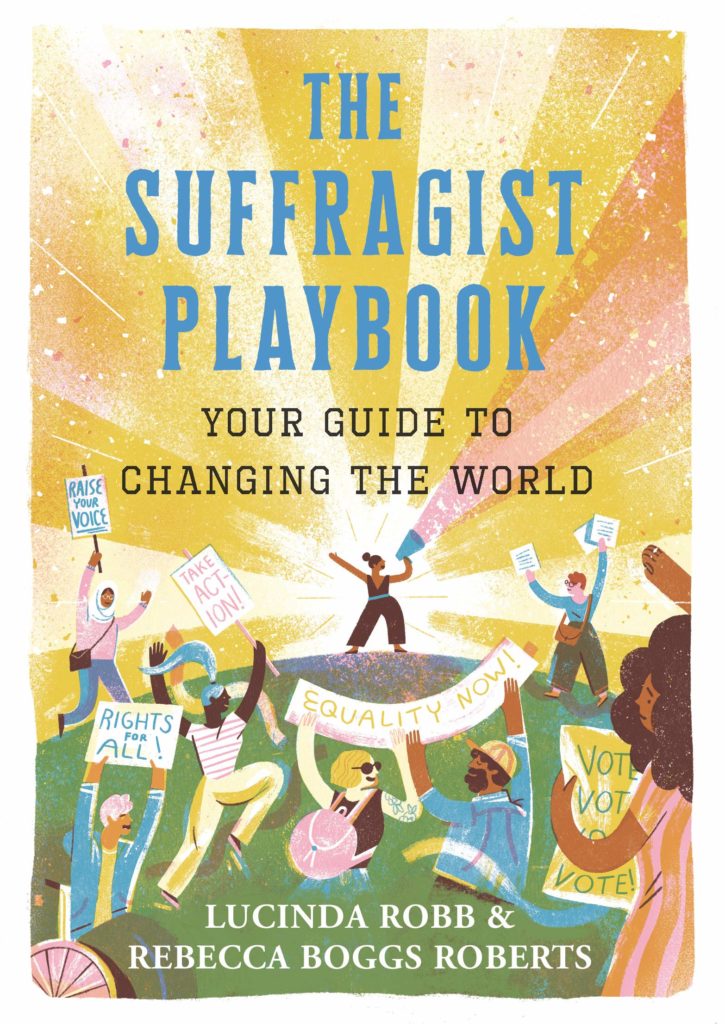 Book Availability: The Suffragist Playbook can be purchased on Amazon, or click here to find it at an independent bookseller near you!

Book Review: This collaboration between friends Robb and Roberts (Suffragists in Washington, D.C.), both scions of political families, dually functions as a well-documented history of the suffrage movement in the U.S. as well as a practical manual for activism…By not shying away from discussions of racism, jail and torture, opposition, and infighting, this how-to guide shows that “women’s history is action packed,” and that the suffragists served as models for other activists to follow…the language is relatable, employing current vernacular and a conversational tone (“We’re looking at you, Philadelphia”), which makes for an inspiring read for aspiring activists. – Publishers Weekly Online (starred review) 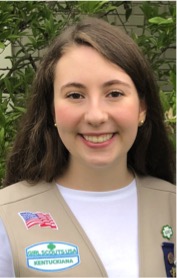 Laura Bache has combined her love of theater and history to write an interactive musical theater program about Alice Paul and the women’s suffrage movement as part of her Girl Scout Gold Award project. Laura has performed in many school and community theater productions, with prior roles including Belle in Beauty and the Beast, Sebastian in The Little Mermaid, Gavroche in Les Miserables, and Minnie Fay in Hello, Dolly! She has been selected for several National and Regional ACDA Choirs. Laura produced “Her Voice, Our Vote” and is honored to portray Alice Paul. As a second part of her Gold Award Project, Laura nominated the Nugent House to be on the National Register of Historic Places. This listing raises awareness about the ways Black women participated in the suffrage movement. 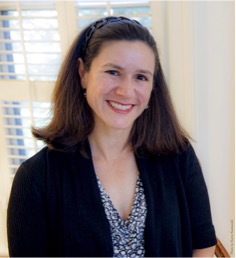 Lucinda Robb was project director for Our Mothers Before Us: Women and Democracy, 1789–1920 at the Center for Legislative Archives. The project rediscovered thousands of overlooked original documents and produced a traveling exhibit and education program highlighting the role of women in American democracy. She also helped organize the National Archives’ celebration of the seventy-fifth anniversary of the Nineteenth Amendment in 1995. She lives in Virginia with her husband, three children, one dog, and more than five hundred PEZ dispensers. 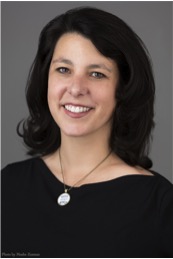 Rebecca Boggs Roberts is the author of Suffragists in Washington, DC: The 1913 Parade and the Fight for the Vote and Historic Congressional Cemetery. She has been many things, including a journalist, producer, tour guide, forensic anthropologist, event planner, political consultant, jazz singer, and radio talk show host. Currently she is the curator of programming at Planet Word, a museum, which opened on October 22, 2020. She lives in Washington, DC, with her husband, three sons, and a big fat dog.