By admin2 May 9, 2022 No Comments
Cincinnati suffrage marker dedication on March 25, 2022, was held downtown at the headquarters of Fifth Third Bank. The dedication was for all three Cincinnati markers: 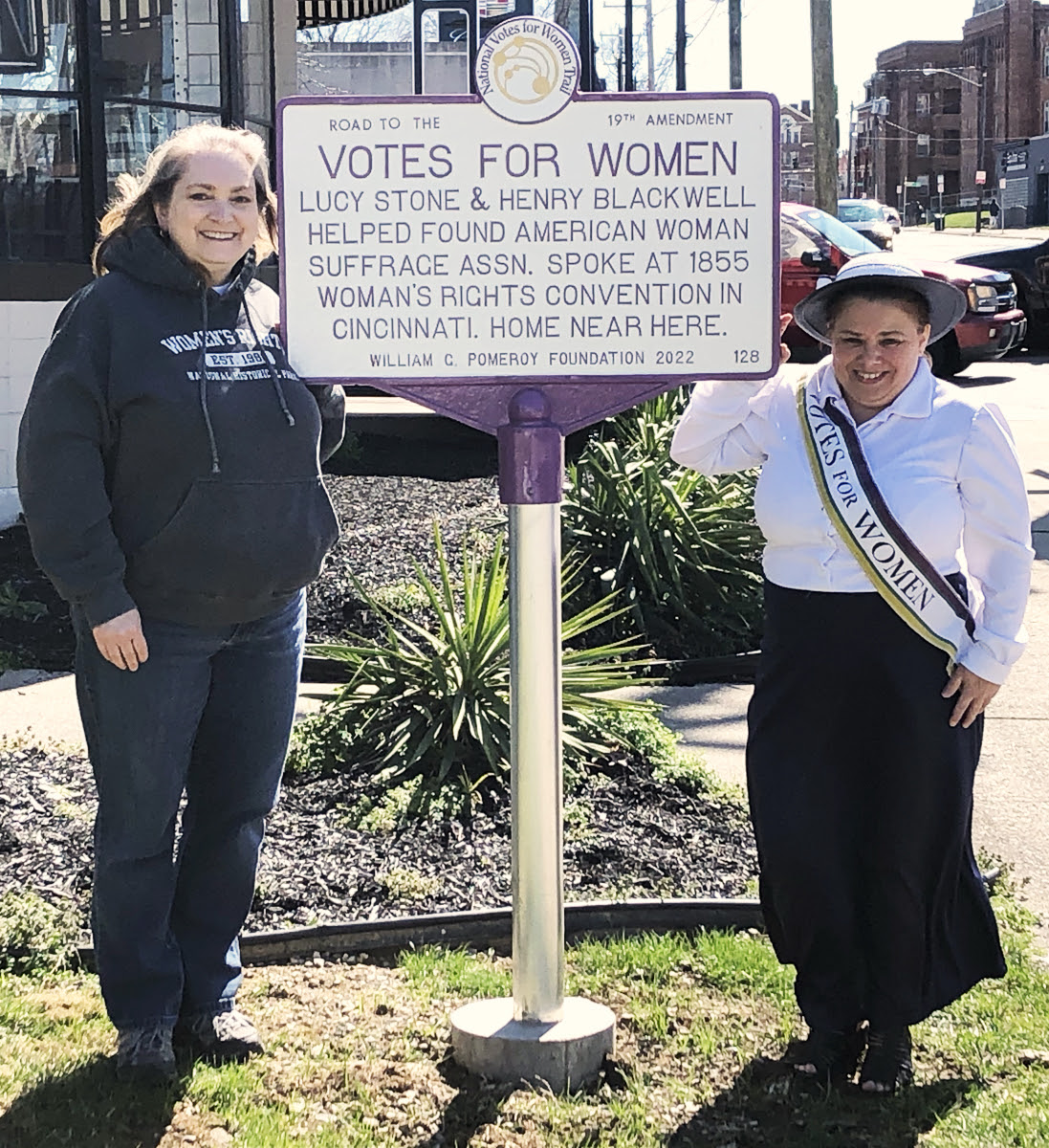 To read more about the event: https://www.cincinnati.com/story/news/2022/04/02/national-votes-women-trail-markers-cincinnati-suffragists-us-history/7223148001/