By admin2 July 19, 2022 No Comments
On June 4, 2022, a dedication was held to honor Hannah Julia Price Hardy with a NVWT Pomeroy marker. Price lived in the home that would become the Women’s Club House at 505 E. First North Street with her father, Dr. Richard Nye Price, mother, Anne Vance Price, and her surviving siblings. Her mother, sister Annie Laurie, her brother R.N. Price, and her father were all suffragists. Her father Dr. Price was a minister of the Methodist Episcopal Church. In a letter to the Knoxville Daily Journal and Tribune published on February 9, 1913, Dr. Price wrote, “I am a democrat spelt with a small “d,” and am therefore in favor of government of the people, by the people, and for the people; and if I am not very much mistaken, women are people.” 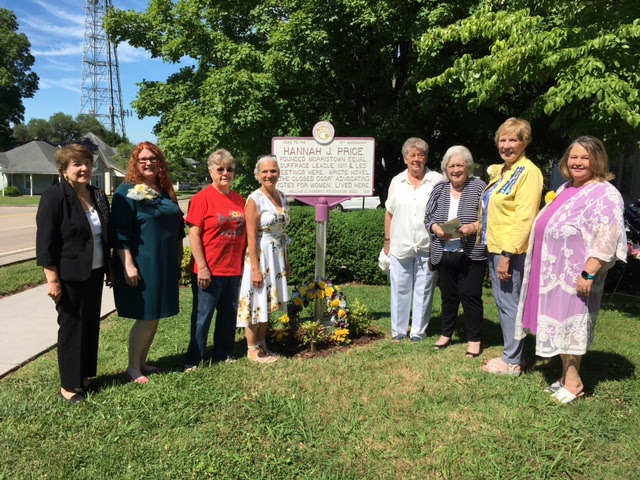 Price was a stenography and typewriting teacher by occupation, having reopened the Morristown Commercial School in 1910.

Hannah and Annie Laurie Price were the driving force behind the creation of the Morristown Equal Suffrage League in 1911. It was only the fourth suffrage organization in Tennessee. The first three were chartered in Memphis, Knoxville, and Nashville, making the Morristown league the first to be formed in a small Tennessee town. Hannah was elected president of the Morristown Equal Suffrage League on November 3, 1911, at the league’s organizing meeting. The league held its first regular meeting on November 16, 1911, in the Price home, which was a frequent meeting place for the organization. 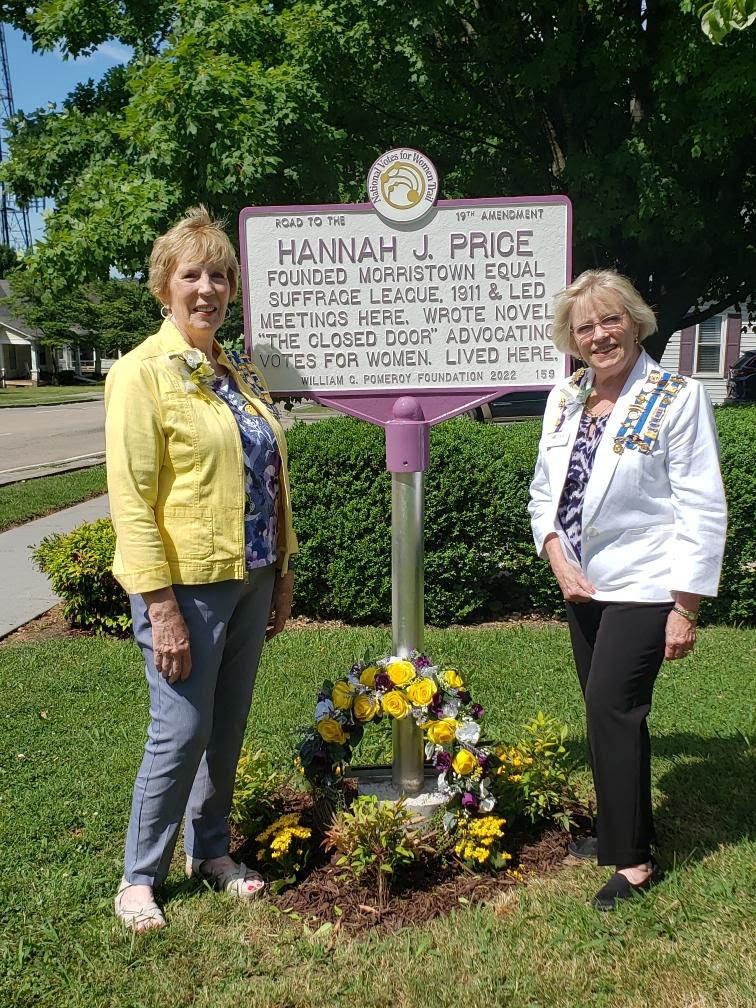 In 1913, Hannah Price published her suffrage novel, The Closed Door. This work about a young Southern suffragist was written in the Price home. Price advertised her book for sale in the Morristown Gazette as a “book about Tennesseans, written by a Tennessean, for Tennesseans”. She used her book as a catalyst for change in the fight for women’s suffrage, traveling the state and beyond, including visits to North Carolina, Virginia, and Mississippi, to promote the book’s pro-suffrage message.

Price was also active on the national suffrage stage. In December 1913, Price addressed the delegates of the National American Woman Suffrage Association convention held in Washington, DC. She was appointed to the committee on resolutions at that convention. 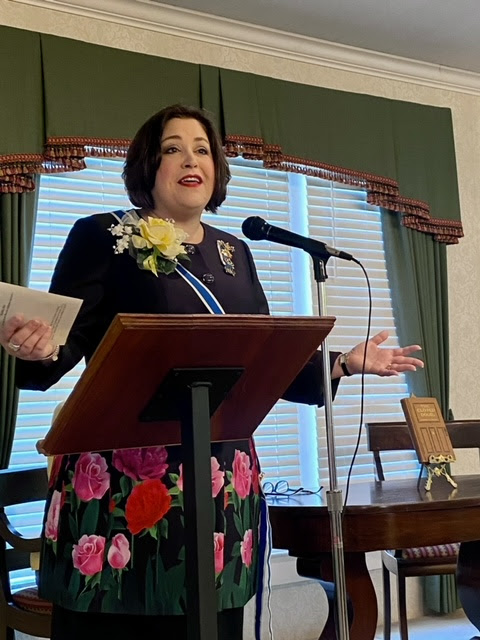